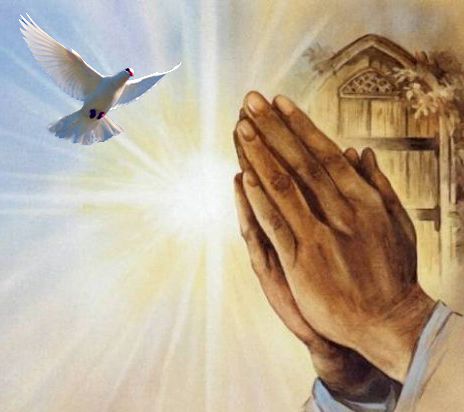 Many churches still hold the word “faith” in high esteem.
Do they believe it to be a reliable path to truth?
Do they value faith because of the lack of convincing evidence?

Hebrews 11:1 (NIV) says
“Now faith is confidence in what we hope for and assurance about what we do not see.”
which means
believing in something because we want it
and
believing in spite of the lack of proof or evidence.
The common usage is the second part, believing without evidence.
Trust is not the same as faith.
Trust is established with either evidence or a good track record
whereas faith is believing without requiring either.

Faith is used primarily to support belief in religions.
This is because religions have no evidence that most people can agree upon.
Religious institutions not only depend on faith but glorify it and
demonize the antitheses of faith, doubt.

Faith can be used to believe in true and false things.
With faith, one can believe:

Do you have faith in a chair?
Belief in the reliability of a chair is trust, not faith.
Trust is built on some form of evidence,
such as a good track record
Faith is believing without any form of evidence.

Since faith can be used to believe in false things as well as true,
it is an unreliable methodology to seek knowledge or truth.
Doubt, on the other hand, is the core of the scientific method with a good track record.
Doubt is a reliable tool to seek knowledge and truth.