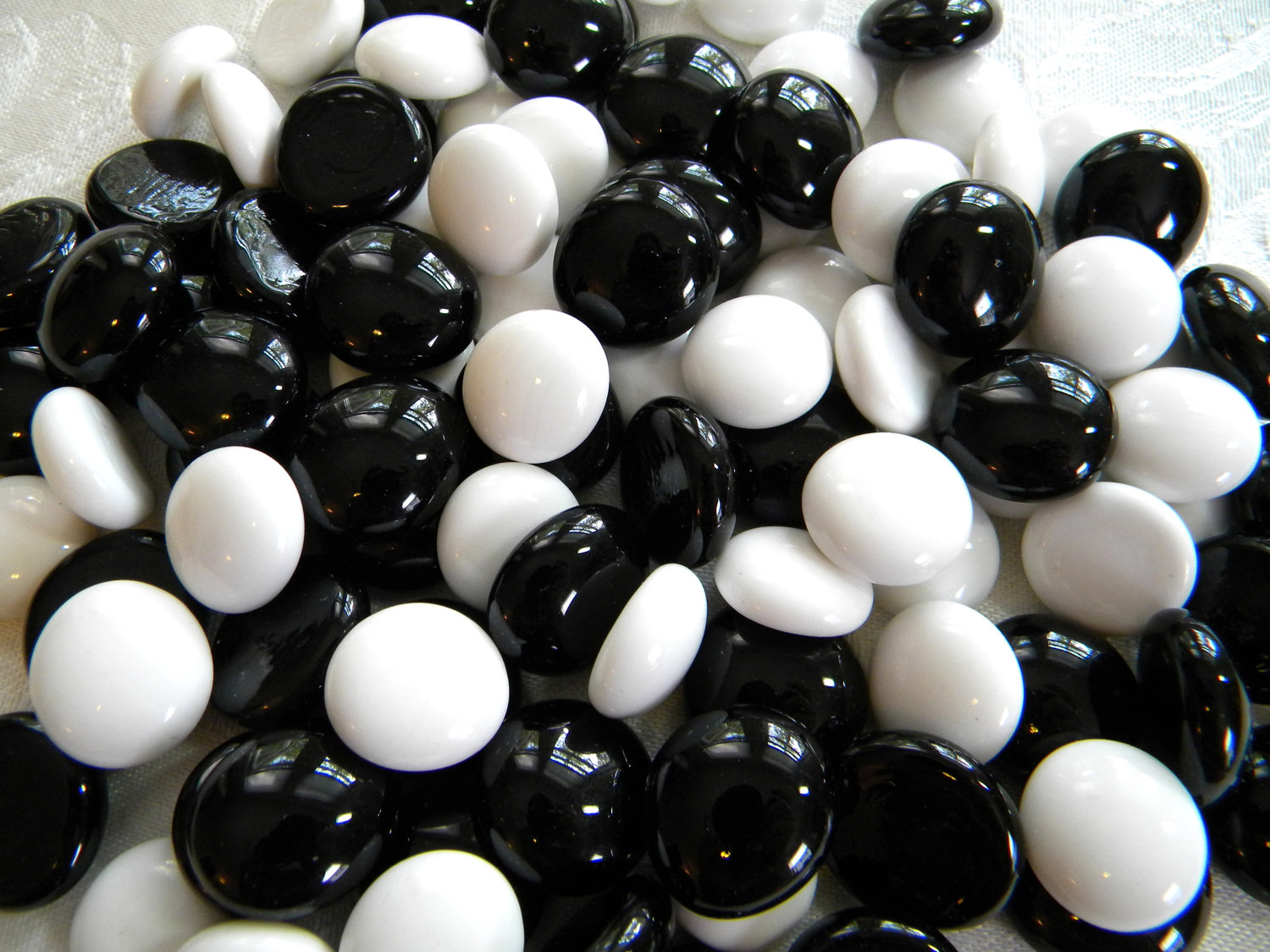 A simple analogy with black and white marbles

Two guys are walking in a mall and see a huge jar with black and white marbles.
One guy says “there are an even number of black marbles”.
The other guy says “I don’t believe you” or “I don’t know”.
He is not asserting an odd number, he just doesn’t have confidence in the initial assertion.

An antitheist is one who opposes belief in a god or gods,
they can be gnostic or agnostic.
Christopher Hitchens, an antitheist, says religion is harmful to society.
“Even number of black marbles are a bad thing and should not be allowed”.

I am using the colloquial, popular internet definition of atheist.
If I were using the Stanford Encylopedia definition then
an atheist is one who positively asserts “there is no God”.
I value lowering the friction in a conversation, so
I will go with the internet version unless
the person needs the proper version.
I’m good with either.