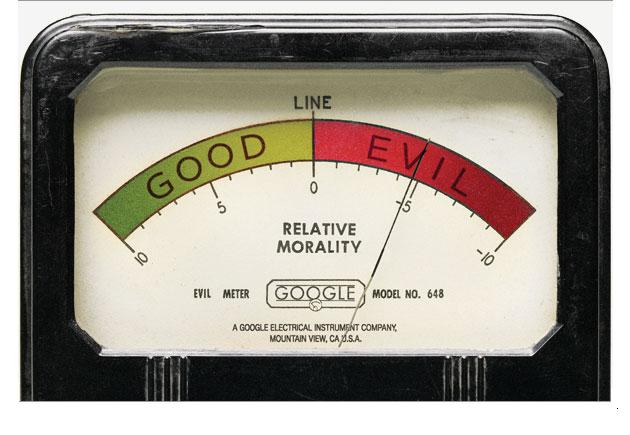 Do we need God to be good?

We have evolved to be social animals. Evolution favors those that provide benefits to the society. Those that go against society are shunned (naturally selected) out of the gene pool.
Humans feel the pain of others which gives them empathy.
Empathy is a product of evolution.

Humans naturally feel the pain of other humans and animals.
If someone sees someone else suffering,
they will project some of that suffering to themselves and feel pain.
That projection is deeper if they had actually suffered in the same way
that they are witnessing.
A person would feel more towards someone broken down on the highway
if in the past they broke down and needed help.
This empathy is achieved via mirror neurons.

Is the Bible a good source of morality?

Morality is based on current culture.
The culture during the bronze age included
slavery (Exodus 21),
misogyny (1 Corinthians 14:34)
and negative views on homosexuality (Leviticus 20:13).
Some of the more progressive churches are adjusting to culture but some are not.
One of the reasons cited for millennials leaving the church
is this outdated moral stance on current issues.
Whenever a good person does a bad thing,
it can usually be blamed on religion.

According to a study, Yes.
Altruism Is Negatively Influenced by the Religiosity of Children.
Some Christian parents promote good behavior with reward (heaven) and punishment (hell).
This would generate egocentric morality and not empathy for others.

Atheists remain one of the least trusted groups in America
mostly because of a perception that they have no moral compass,
but a poll shows that this perception is changing.

A new trend in positive atheism

There is a slow but positive trend towards effective atheism.
Focus is shifting away from attacking religious people
and their religion.
Attention is being spent on reviewing the belief in religion,
the value of faith.
The goal is to get people to think about their beliefs,
not attack them or their religion.

One movement was started by “A Manual for Creating Atheists” by Peter Boghossian
whose book introduces “Street Epistemology”
championed by Anthony Magnabosco with his videos.

The key is to get the person to listen and think,
not defend and double down on their stance.
Atheists who use terms like ‘religitard’ or ‘creatard’
are doing harm to the atheist community.
The hateful comments fuel the distrust/hate towards atheists.
By disrespecting theists, atheists are propagating the characterization of the
angry, hateful atheists as seen in many Christian movies such as ‘God’s Not Dead’.